This issue of the Dutch art history journal jong Holland (vol. 22, no. 4, December 2006) contains my essay “Theory and the Sphinx” (in English, pp. 54-59). The starting point is the apparent logocentrism of much project-based contemporary art practice and art discourse, which is discussed in the contex 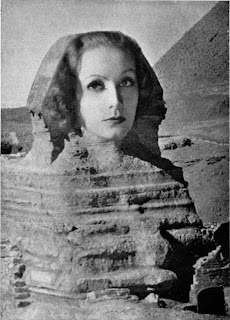 t of Jacques Rancière’s concept of the “aesthetic regime”, which he sees as shaping the discourse on art since the years around 1800, and in which the work of art is regarded as an objet de pensée marked by a perpetual tension between logos and pathos, between conscious and unconscious elements – reason and its non-identical other. However:

“The current use of theory in the art world, in which every artistic practice must be grounded in some sort of discourse, suggests that we may be witnessing the birth of still another regime, in which art becomes disturbingly transparent ­– at least to modern ‘traditionalists’. Is the complex modern relationship between art and theory well and truly history, now that the logocentric tendency seems to triumph? […] Is Rancière’s philosophical formalization of the ‘aesthetic regime’ de facto an obituary for a bygone period, or is the modern dialectic of conscious and unconscious elements still operative in contemporary art, even when it seems to have purified itself into fully conscious ‘research’?" This question is addressed through an analysis of the motif of the sphinx, a signifier of obscure otherness from Hegel to Freud, from Ingres to Dalí and beyond.