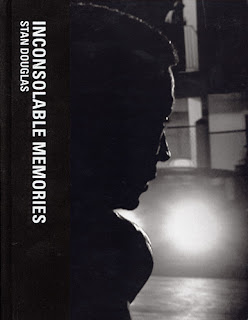 Life, Once More: Forms of reenactment in contemporary art

Life, Once More: Forms of Reenactment in Contemporary Art, Witte de With, Rotterdam, January 27 to March 27, 2005. 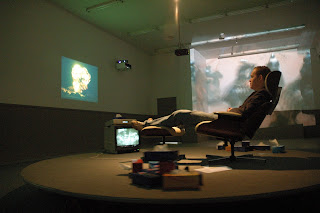 Life, Once More presents artistic approaches to reenactment, in particular new versions of performances by artists from the 1950s and 1960s, in the context of popular historical (war) reenactments—that contemporary form of historicism in action, in which the works in the exhibition intervene in one way or another.

Jackson Pollock already had the feeling that his existential “act” for the painting session filmed by Hans Namuth degenerated into “acting“ in the sense of theatrical performance – something he found insufferable. His filmed act has since been reenacted, in the film Pollock as well as by artists. In the realm of reenactment, media images and live performance are inextricably entangled. This is true as well for reenactments outside the art context. Fanatical hobby reenactors, who stage World War I or World War II Battles, are often critical of Hollywood’s depictions of history and of media representations in general. However, not only do reenactors make photos and videos during their staged battles, and appear as extras in Hollywood films, th 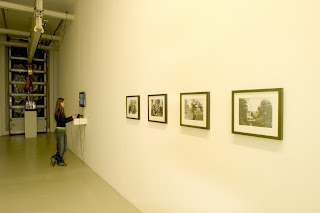 ey are also thoroughly influenced by the films they watch. In an attempt to fight repetition with repetition, to break open and activate the past, Life, One More couples examples of artistic reflection on such historical reenactments with (registrations of) reenactments of performances.

The exhibition takes up the top floor of Witte de With. While the works to the left of the entrance/staircase engage in a dialogue with this most visible form of reenactment, those on the right-hand side reenact performances (though not always "official" art performances) by artists from the past few decades. This, to be sure, is just a rough and insufficient division; the interplay between the various pieces is not necessarily constrained by it. A central corridor cutting through both parts contains photographs, single-channel videos and a video game as documentary supplements.

The accompanying publication contains texts by Jennifer Allen, Peggy Phelan, Eran Schaerf, Barbara Visser and myself. It seems the book is no longer available on Amazon; however, I do think there are still some copies left, so if you are interested, I suggest contacting Witte de With. 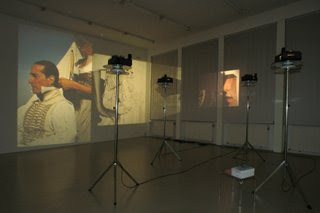 For more attention on the exhibition and the participating artists, see http://www.wdw.nl/project.php?id=36

2009 postscript: Perhaps the attempt to posit certain art practices as (potentially) critical interventions in our neo-historicist spectacle lead to an all too rhetorical opposition between "mainstream" and art reenactments, which could be misread as a conservative glorification of high art as a privileged realm of rarefied experience; apart from this, I think that Life, Once More was a good first attempt at showing and analyzing various forms of artistic reenactment in relation to a wider cultural context. After a cooling-off period of a number of years, during which others have merrily reenacted the exhibition, I am now ready to reinvestigate this field. More specifically, I am working on an essay that will be part of a projected book tentatively titled History in Motion, which brings together a number of studies on the representation and presence of history in the age of moving images.