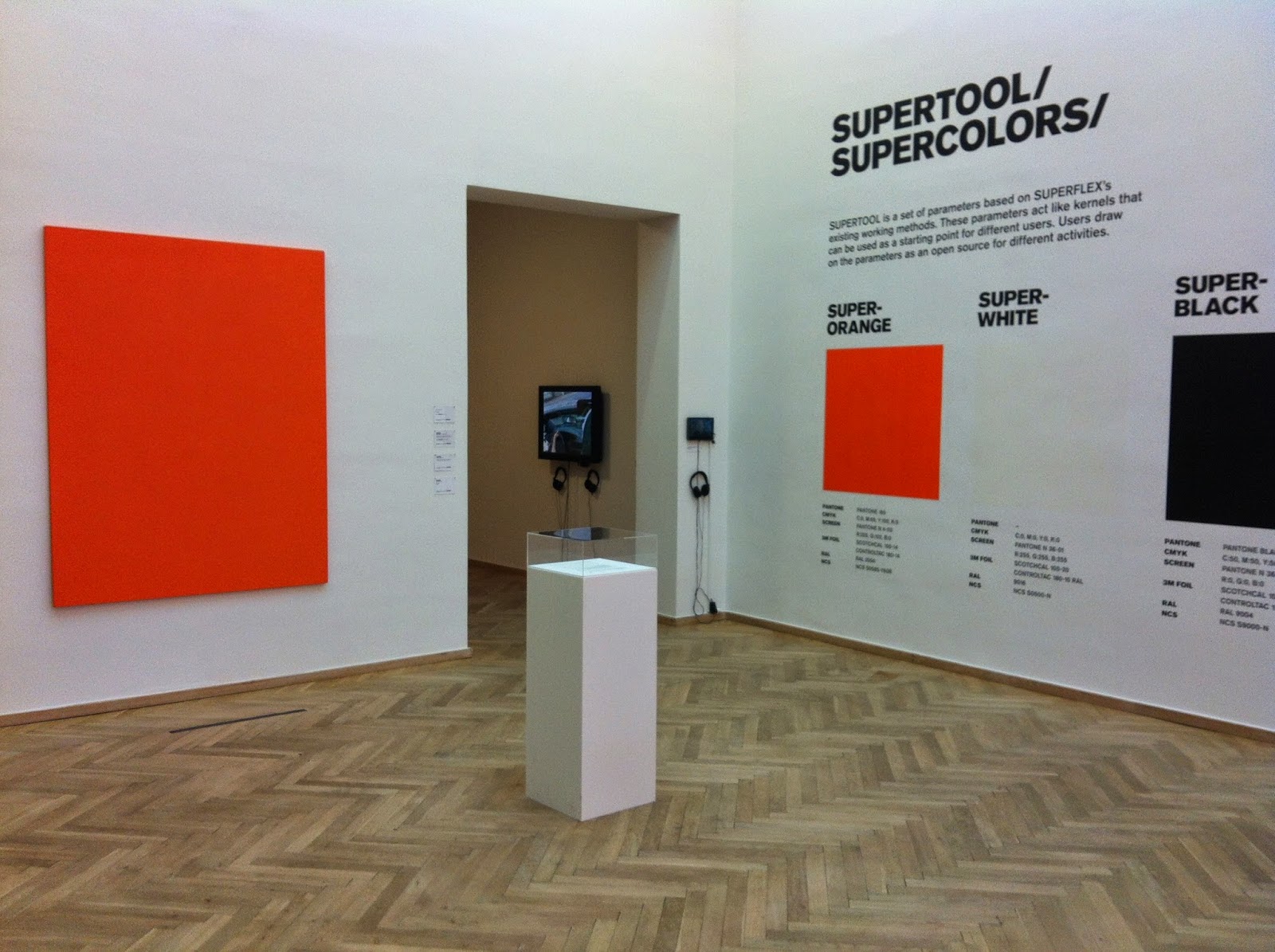 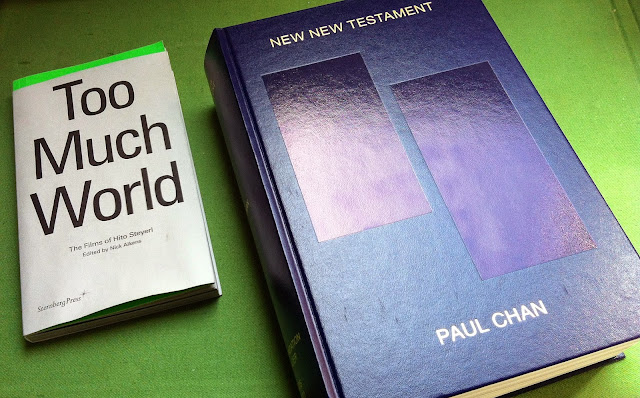 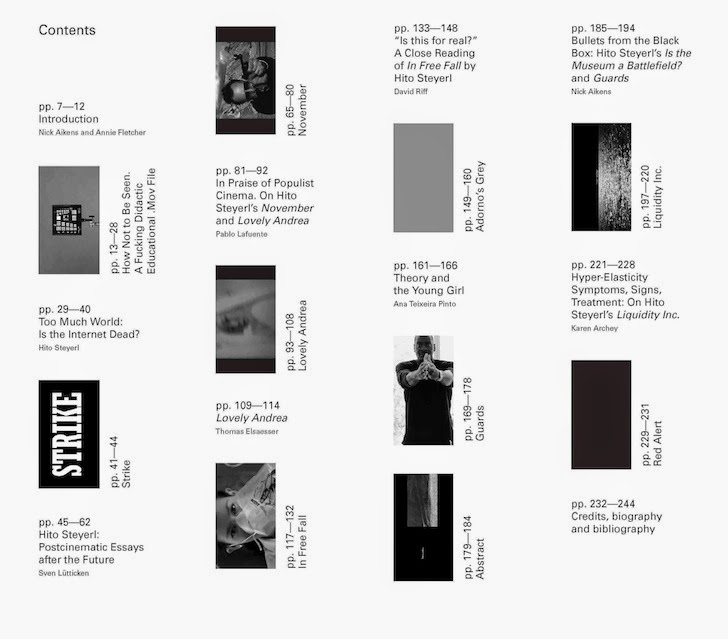 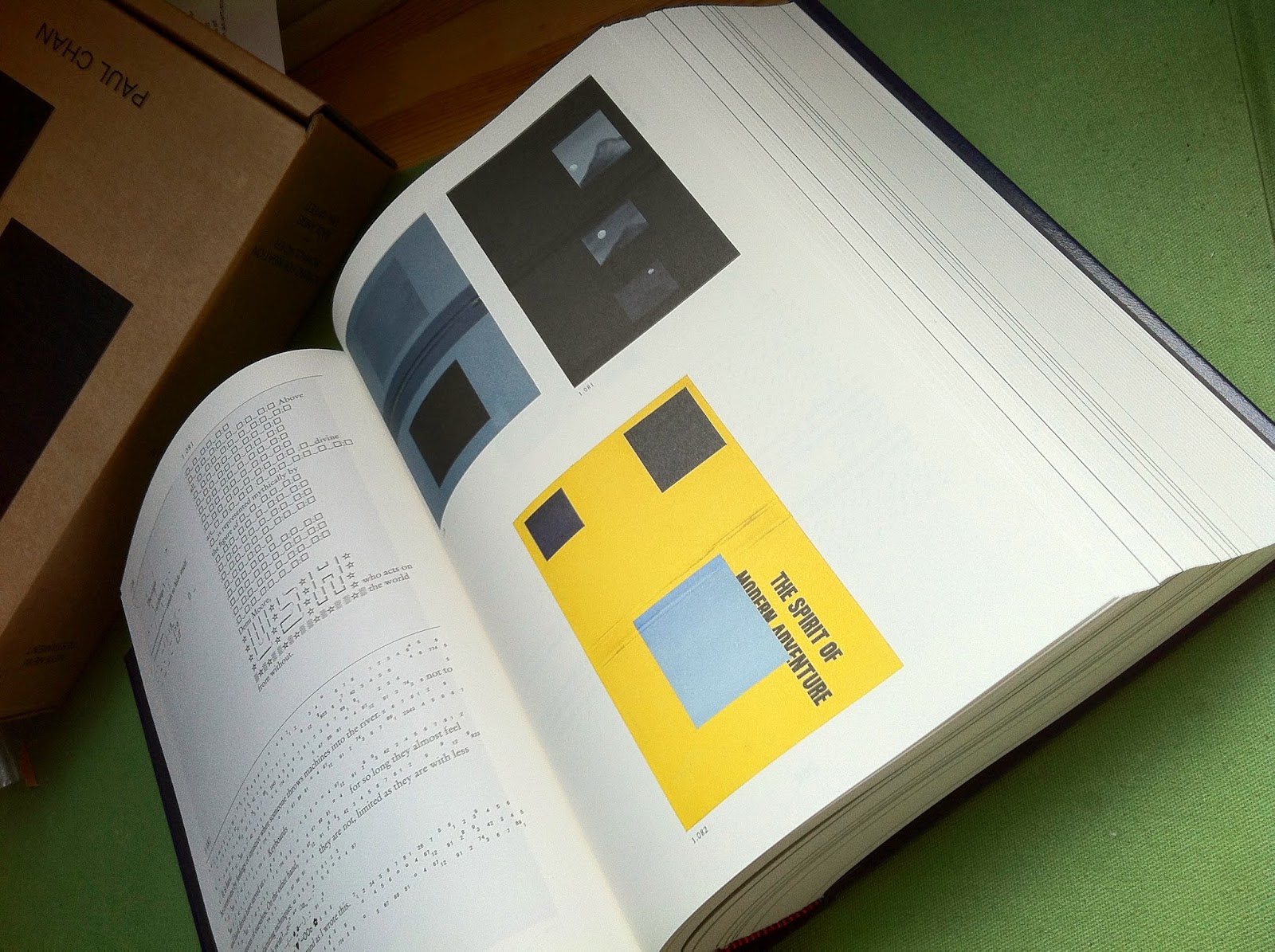 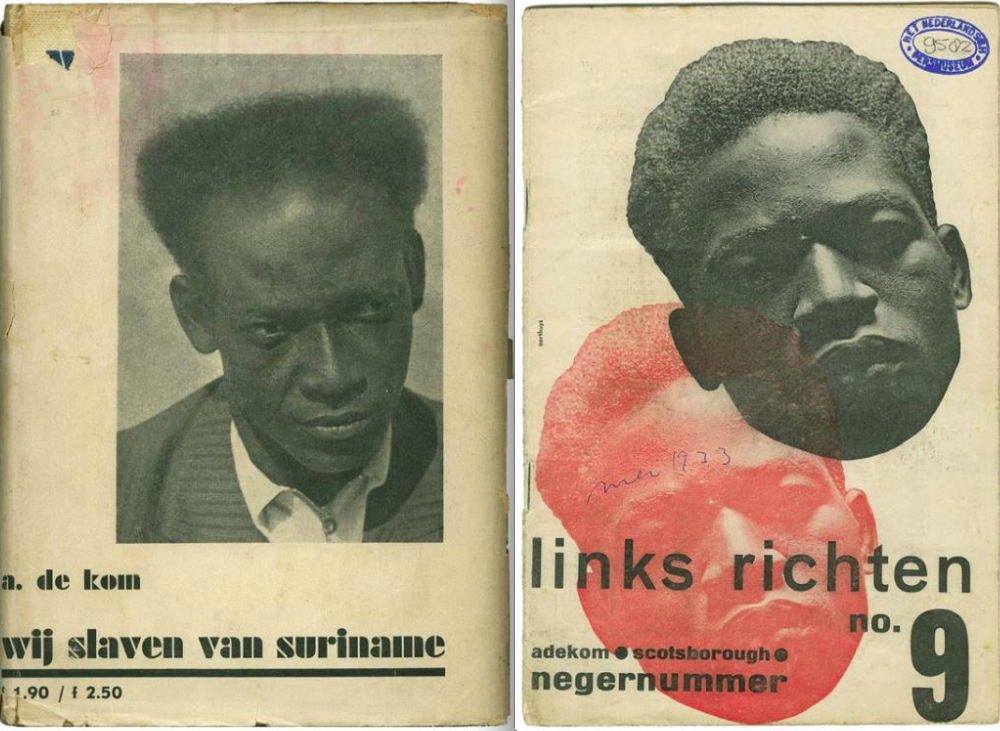 Across the Broad Atlantic